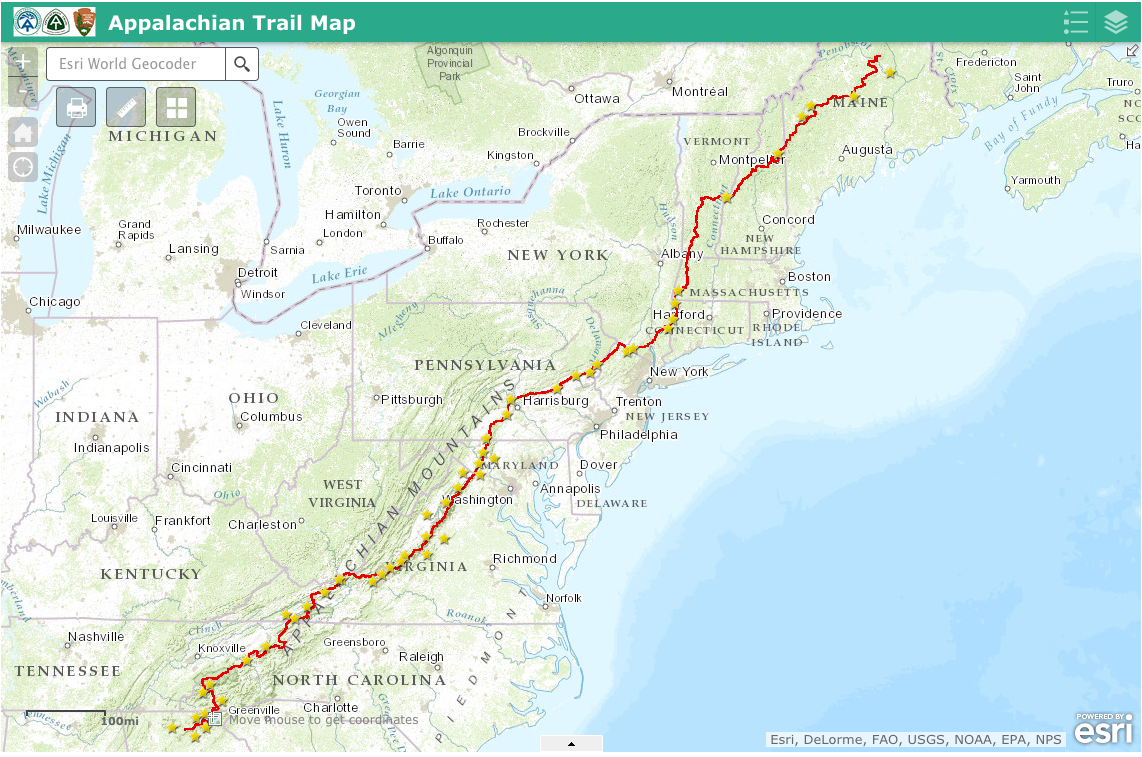 The Shuckstack hike ignited something inside of me. I wanted to hike more. A LOT more.

I’ve never been one to set small, simple, normal goals. I get obsessed. And then I set really audacious, obsessive goals. That sometimes I stick with long enough to mostly achieve. See? I’m being honest here.

So when you live in North Carolina, and you hike a quarter mile of the Appalachian Trail, and you decide to become a hiker, what naturally must become your goal (if you’re an obsessive lunatic, like me)?

Hiking the entire Appalachian Trail (AT), of course.

Well, at least I was practical enough to NOT plan to through-hike the entire trail in one grand adventure.  I decided to section-hike it, over probably 10-15 years, a couple hundred miles (over a couple of weeks) per year.

So I set a goal of doing my first two-day overnighter on the trail with my 17 year-old son, Jack, in June after school was out. I bought some gear (more on that later) and I started training. Using AllTrails, I found a short (but excellent) trail about 10 minutes from my house, at Swift Creek Bluffs. It climbed up and down some bluffs overlooking a creek, and the vertical sections, single-track trail quality and flora are quite reminiscent of the North Carolina mountains. It’s a great place to start training. I loaded up my pack, laced up my boots, and started walking. Coincidentally, I happened to be there hiking one day when a photographer from our local TV station was there, shooting for a series on little-known “Nooks and Crannies” in the North Carolina outdoors. And, just like that, I became a semi-famous “Hiker.” I worked my way up to several laps on this trail, then moved up to Umstead State Park’s Company Mill Trail, a 6ish mile loop about 20 minutes from my house. Once I had mastered that, I added the Sycamore Trail loop. Combined, that’s close to 9 miles… a good training day hike on rolling single-track. After about 6 weeks of these shenanigans, including one Umstead hike with Jack, we thought we were ready for our first overnighter on the AT. We loaded up the cars and drove to western North Carolina… and that’s where the next chapter will begin… 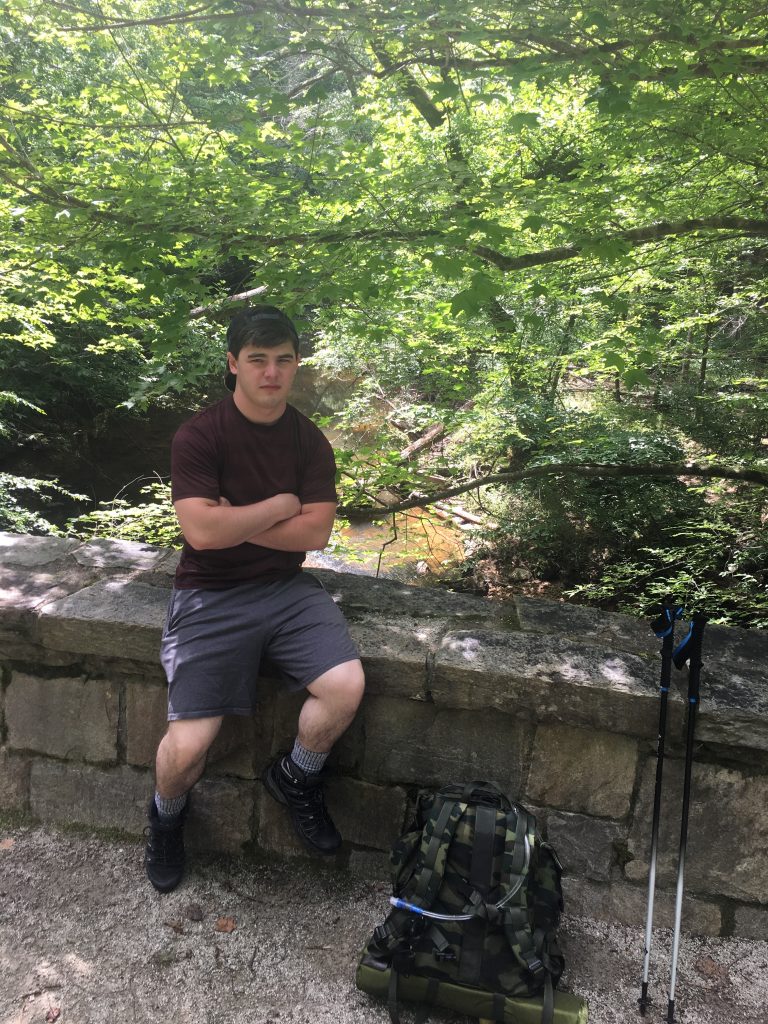